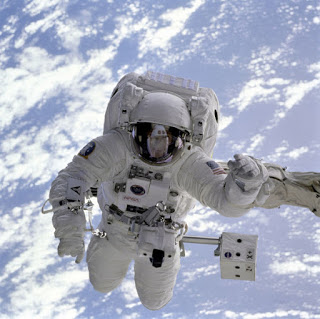 I’ve often seen people mistake opinions or beliefs for truth telling. If truth is based on verifiable facts, we can determine it is true by researching the evidence.

Where it falls off the rails is when people make a judgment based on facts, such as women are discriminated against in the astronaut program. It may be true based on the facts but we can’t be sure. It is an opinion.

Often we trust people who share similar beliefs. Unlike an opinion, a belief is based on a person’s values, faith or morality. An example of a belief based on the astronaut example would be that women shouldn’t be allowed up in space because they should be home taking care of the family. Beliefs are usually emotional appeals that cannot be logically argued.

OK, I know, I know, I might have just geeked out on semantics but I want you to be able to use this to be as trustworthy as possible. What do you mean by truth? Are you telling a fact, giving an opinion, or spouting a belief when you are telling your truth?

If you’re not willing to be wrong then you’ll never be as right as you could be.