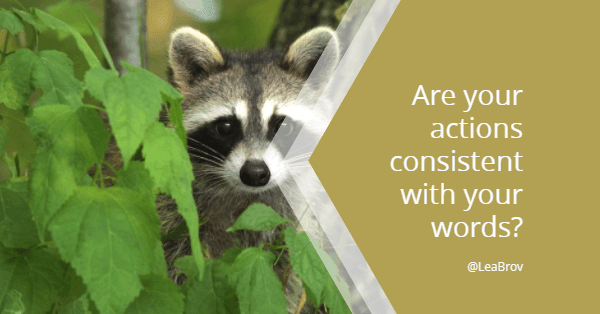 In the range of problems I thought I would have to deal with in my life, rabies didn’t even make the top thousand. And I discovered that trusting our public services can be difficult, even when you want to.

Raccoons are nocturnal animals, so seeing one strolling in your yard in the middle of the afternoon is cause for concern. Truth bomb, I didn’t see the raccoon stroll; it was the sound of an animal in pain that drew me to the window. I looked on in horror as I watched our dog Athena very quickly kill the raccoon.

After I called my husband, I immediately called our vet to see when I could get Athena in to be checked out. I got the number for animal control from the vet so they could pick up the dead raccoon and test it for rabies. We love our dogs. We had a vet for them before we had a doctor for ourselves when we moved to Philadelphia.

I called animal control and went through the hellish labyrinth that government services puts you through when you are trying to get to a specific department. I finally got the department for animal control, and I was told that the person (yes, that would be singular for the county) was not at his desk, and I could leave a message.

When they finally got back to me, I was told they wouldn’t come into our yard to pick up the dead critter. That we would have to put it in the fridge and keep it cold if we wanted them to pick it up, which wouldn’t be until the following Tuesday – still a week away. They’ve got to be kidding, right?

We took Athena to the vet and made sure she was thoroughly checked out. She had no cuts, scratches or bites. We made sure that her shots were up to date. The vet told us she had a 1% chance of contracting the disease. We figure those are pretty good odds.

The next day a police officer showed up. That surprised us since we hadn’t filed a police report. He was a great guy and shared that he’d just throw it in the trash and be done. Two hours later an animal control officer showed up telling us we absolutely couldn’t get rid of it. (Figure they must have talked.) Finally, another call telling us we could pay our vet to have the dead critter decapitated and sent in for rabies testing. Are you thinking like we did? Insert swear words. It was just before the long weekend and they wouldn’t be able to test the raccoon until they returned on Tuesday.

The invitation to Ric’s staff party went out over a month ago. He had invited 25 of his staff over, and it just happened to fall on the Wednesday that the test results were due. When everyone arrived, we joked about our ‘killer dog’, not thinking for a moment we had anything to worry about.

After the party, we checked messages on the answering machine. Here’s what we heard, “This is animal control. The raccoon we tested came back positive for rabies.” Whoa! That is not what we were expecting.

My mouth fell open. There is no way that can be true. Rabies?

Once we knew for sure, I spent the next day walking up and down the street, knocking on doors and letting people in our area know about the rabid raccoon. I posted on the neighborhood Facebook page. I asked the vet to let people know.

What we didn’t hear was animal control informing the community. When I questioned them, the subject was a hot potato passed from department to department. All of them said they informed another department and that the other was responsible for informing the public.

What they did do was inform us our dog was quarantined for 6 months. We’re supposed to put a big yellow poster on the door of our house informing people that there is a quarantine in effect. They will come by every two months to check on Athena. I’m not quite sure how that protects the neighborhood since all new research shows that results would show up within 45 days.

When the animal control officer came to our home, it took a lot of self-control not to throw him out the door. The third time he said, “Don’t shoot the messenger,” I really wanted to shoot the messenger. How can I possibly trust a department that appears to care more about protocol than protection?

If the animal control department truly cares about the public, shouldn’t they inform the public? If they are committed to our safety, shouldn’t they have been out to pick up the dead animal? There certainly wasn’t any consistency between what we heard and what they did.

OK, I know this is a rant and I want to thank you for reading to the end. And now I’m going to cuddle with my rabid dog. Stay trusted!

More trust means more success at work and in our relationships. I can help build the trust in your organization. If it’s your time to tackle this difficult issue, I’m here to help. Get in touch.